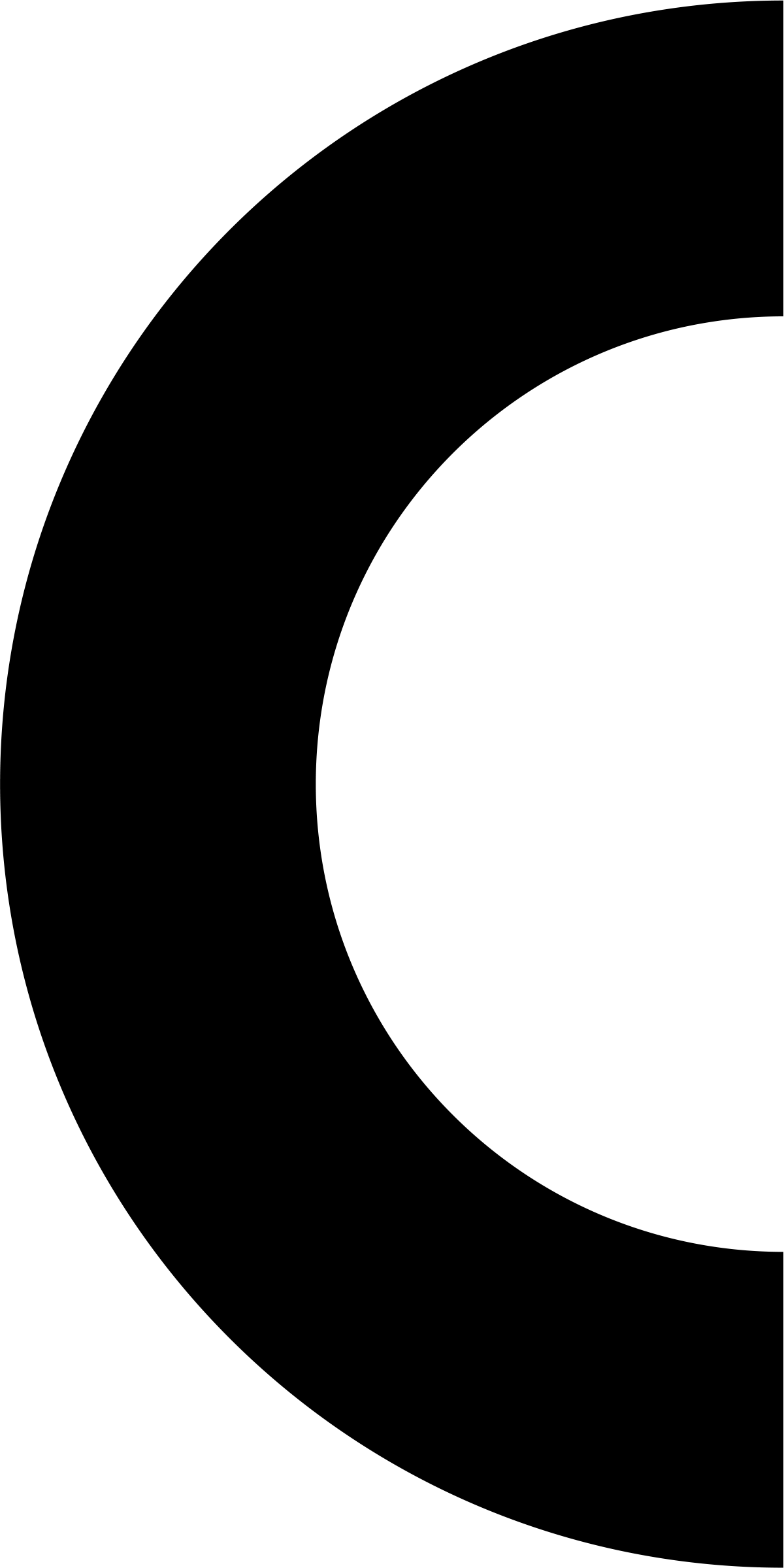 Nora Underwood worked for a dozen years at Maclean’s magazine and was a senior editor at The Walrus for three years. Before, in between and since, she has written for, among many others, The Globe and Mail, the Toronto Star, Zoomer, Saturday Night, The Financial Times and Report on Business magazine.

Nora has been a four-time finalist for Canada’s National Magazine Awards and received an NMA for “The Teenage Brain,” which appeared in The Walrus. In addition, some of her journalistic work has been reprinted in periodicals, textbooks and on websites. A feature on food security for The Walrus was included in the book Best Canadian Essays 2010. 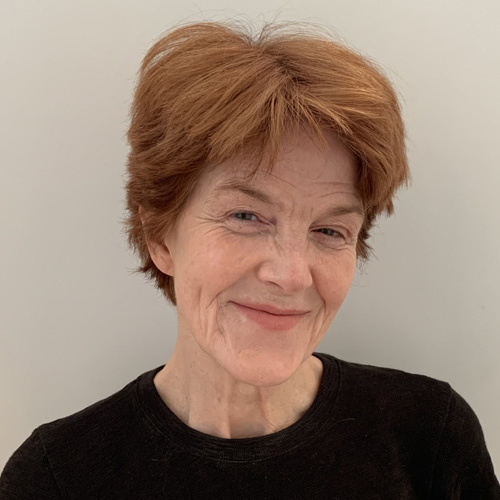 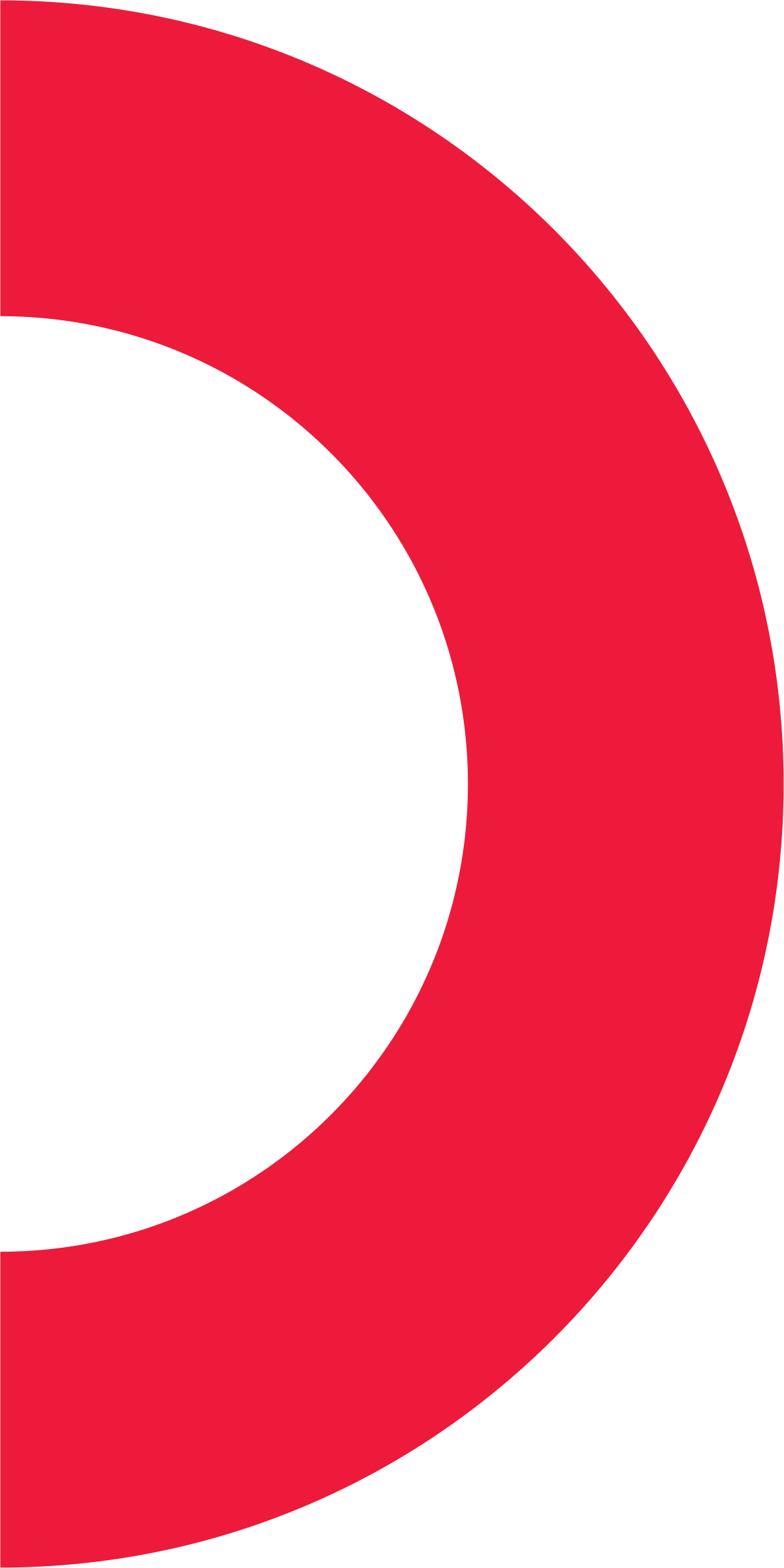